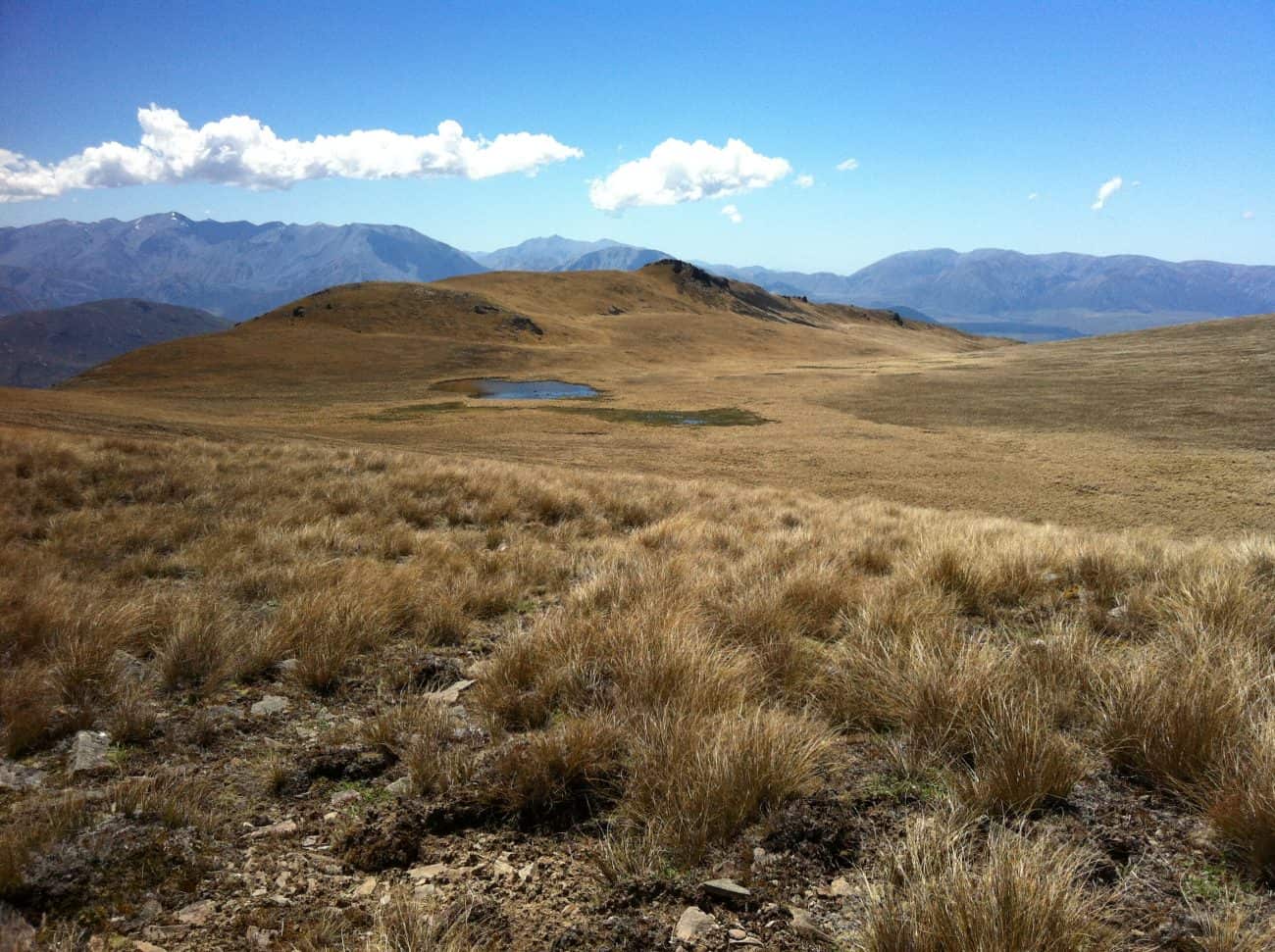 Following the south bank of the Rakaia River and nestled against the Southern Alps, Black Hill Station is located 25 kilometres inland from the Rakaia Gorge. Spectacular in its remoteness, the farm is an expanse of tussock covered terrain, alpine streams and mountainous ranges.

Black Hill Station wanted to diversify their farming operations and more intensively use the farmland. As there was a crown pastoral lease over the property, the farmer had to undertake a tenure review. This process, while familiar to high country farmers, is quite different for those undertaking land development projects in towns and cities.

Tenure reviews give pastoral lessees the opportunity to buy some of their leasehold land. The remaining land is retired from the lease and returned to Crown control, usually for conservation purposes. The process involves reaching an agreement with Land Information New Zealand (LINZ) who administer the leases with input from several organisations including the Department of Conservation, Fish and Game New Zealand, local iwi and the public.

Fox and Associates were engaged by LINZ to survey Black Hill Station. The survey was needed to create a freehold title for the land that the farmer would take full ownership of as well as define the conservation areas that would be retired from the lease.

Surveying high country farms can be challenging and that was certainly the case at Black Hill Station. Due to the alpine environment, our survey team was working up to 1,500 metres above sea level and dealing with very steep country and highly-changeable weather.

In addition, much of the existing survey data was old while some boundaries had never been surveyed properly, because a lower standard of accuracy was acceptable for leasehold land. This meant our team also had to understand the historic survey records and re-interpret them under today’s standards.

Being a working farm around 7000 hectares in size and covering an area of some 18 kilometres by 7 kilometres wide, we knew the survey would be a huge logistical planning task.

Manpower-wise, we had an on-site team of four people. Access to the land was coordinated around dates that worked for the farmer and when the weather was settled so the work could be done. Four wheel drives and a helicopter were used to get around the site, while areas that couldn’t be accessed by vehicle meant putting our survey gear into backpacks and hiking into the hills.

A particular strength is our ability to problem solve and use a range technology to deal with the different situations presented by the terrain and the pre-existing survey data.

The property fronted the Rakaia River, which had eroded in some parts, making it too dangerous to access by foot. To get accurate measurements of the new river boundaries, a range of technology was used including digitising from aerial photography.

One of the farm boundaries ran across a broad plateau and down an extremely steep face so a helicopter was used to drop our survey team at the top. The team then split into two teams of two and one worked across the plateau while one worked their way down the slope.

A number of streams flow through the property, with marginal strips that allow public access along the borders of those streams. All of that information had to be calculated so they could be presented on the plans to support the new freehold title.

Once the survey was completed, the team processed all the GPS measurements taken, matched them with the old underlying surveys, analysed the data to fit and delivered the required plans to LINZ.

The high country is one of the harshest and most isolated environments to work in. We are proud of our ability to handle the environment while delivering exactly what the client wants. 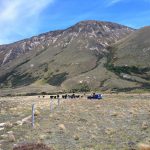 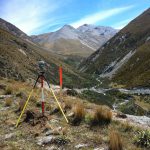 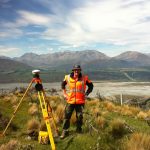 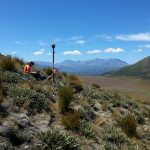 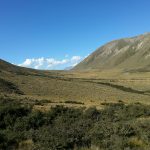 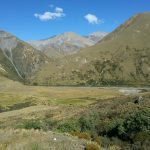 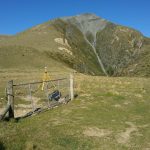 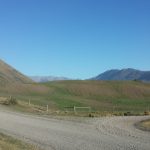 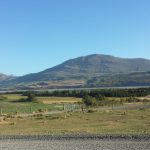 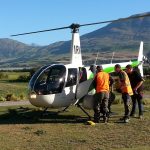 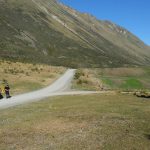 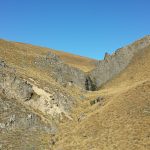 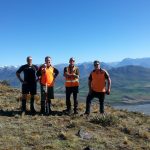 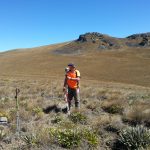 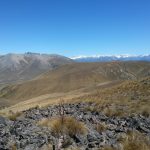 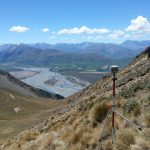 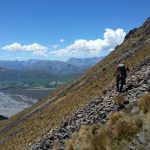