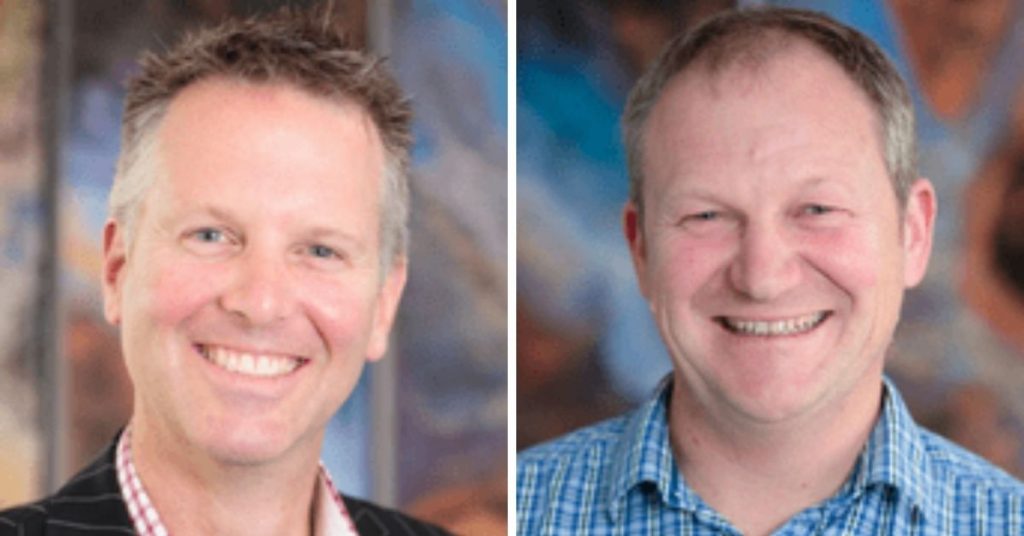 2019 was also a fantastic year of accolades for Carl Fox and Craig McInnes.

Carl Fox was appointed the new Chairman of the Consulting Surveyors of New Zealand (CSNZ). He then made it a double and was appointed Councillor Surveyor of Survey and Spatial NZ.

Craig McInnes was the recipient of the Survey and Spatial NZ "Canterbury Peg” award. This award recognises ‘the surveyor's service and achievements and their dedication, leadership, excellence and ethical conduct for the benefit of both the community and the profession’.

The Fox team would like to congratulate you both on your achievements and industry recognition.

Posted in General, Other
← And the winners are… | NZSEA Technical Excellence AwardsClient Function 2020 – Coming together over gelato and drinks →