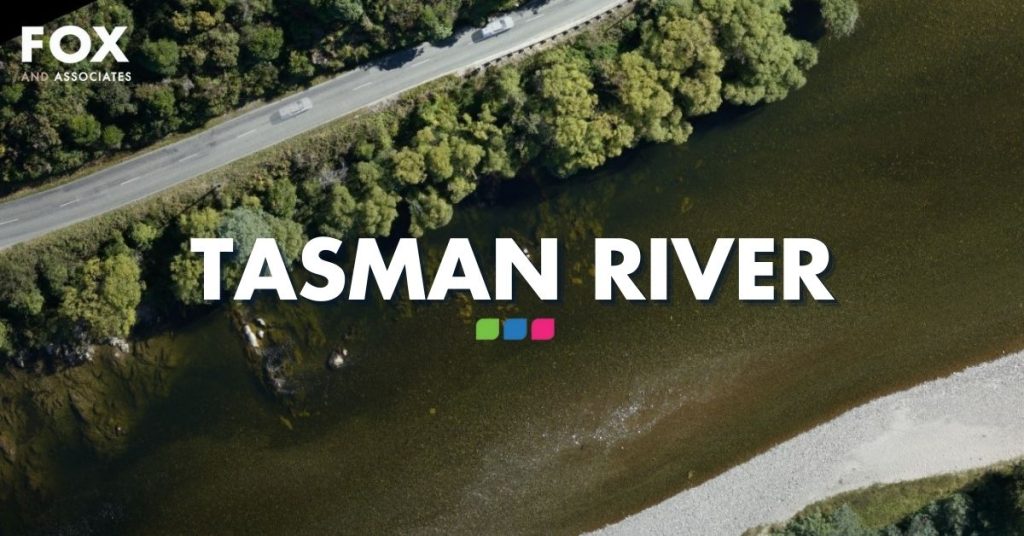 River management is a hot topic at the moment, and Local Authorities throughout the country are grappling with the challenge of accurately modelling large areas of riverbed in the most cost-effective way.

Traditionally this modelling has been based on cross-sections of the river corridor measured at specified intervals along the river. This is a time-honoured method which is very labour intensive and does not give a full picture of the channel.

Carl Fox had been convinced for some time that with the skills and tools at Fox & Associates’ disposal, specifically the UAV (Drone) mounted LiDAR, aerial photography and the USV mounted sonar (Unmanned Surface Vessel) we could efficiently provide a full 3D model of the river channel from stopbank to stopbank. We just needed a local authority willing to try it out, and the opportunity arose with the Tasman District Council (TDC).

TDC had already had some experience with LiDAR data and UAV services, but full channel mapping would be a big leap forward which would enable better flood management and aggregate resource management. After lengthy discussions starting mid 2020 TDC engaged Fox & Associates in early 2021 for a trial involving 30km of the Waimea and Motueka Rivers, covering an area of 9km².

Having had the green light, planning went into high gear to ensure that all the necessary equipment and other logistics were in place. This included flight mission planning, notifying landowners, aviation operations in the survey area and making provision for areas where access was difficult. 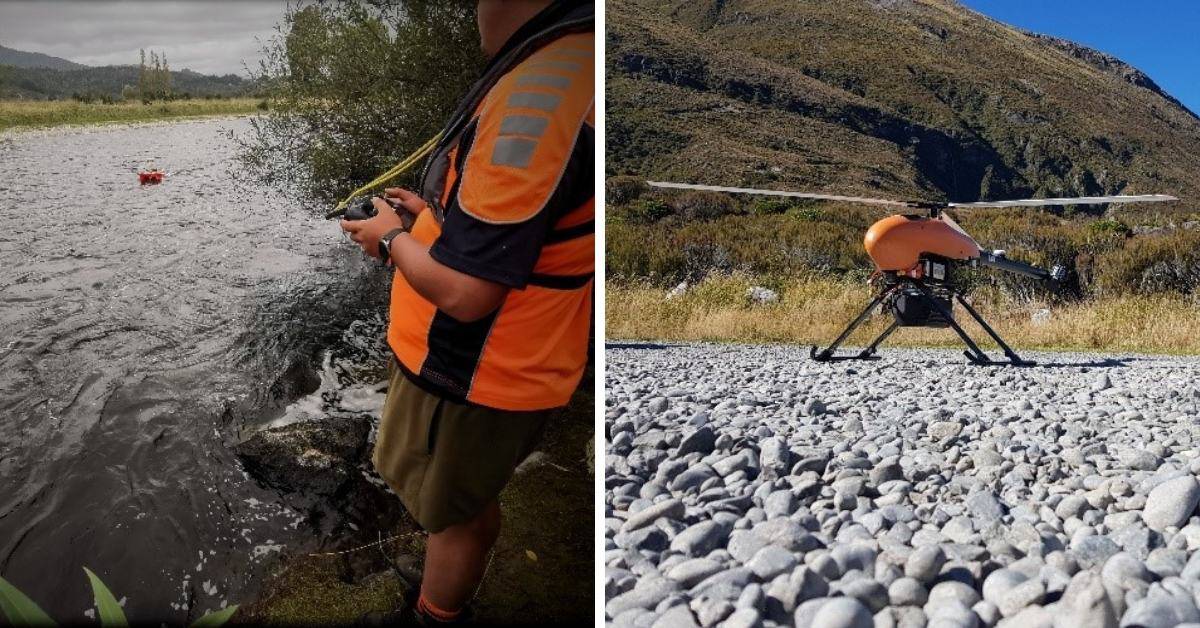 The fieldwork involved three staff over two weeks. For complex field operations Fox & Associates firmly believes in leading from the front and having advanced problem solving skills available on the ground, and so Carl spent four days working in the field to refine the workflow to maximum efficiency.

The lynchpin of the field operations though was our UAV Pilot and USV Operator Jesse Tilling, who spent both weeks working long days away from home to get the job done. For Jesse, the biggest challenge was maintaining visual contact with the USV, which sometimes meant wading in deep water to stay close to the boat or having Carl herd the USV with his inflatable SUP. Jesse really enjoys this type of work though, where he can extract the maximum performance out of the technology. 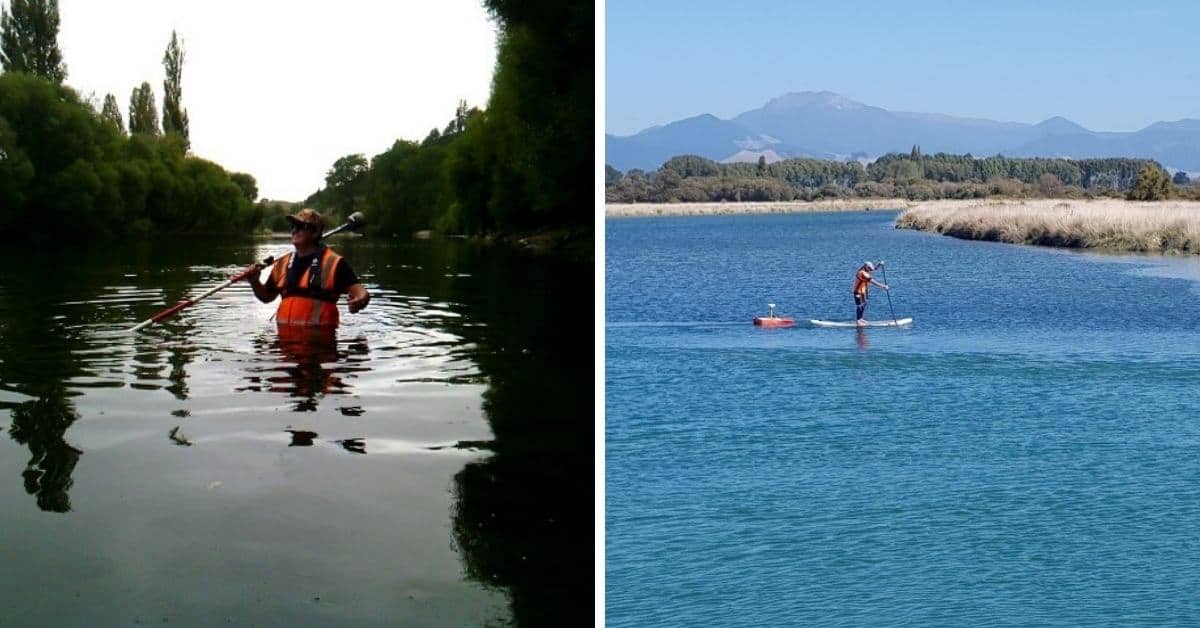 Left: Jesse wading in the Motueka River. Right: Necessity is the mother of invention – Carl tows the Bathycat with his paddleboard in a particularly difficult to access part of the Waimea River.

Another essential part of this project was our spatial data wizard Phil Dewar. While the fieldwork was going on Phil processed the aerial data that had already been acquired and directed the team to areas where additional GPS or USV survey work might be required.

Once the field survey was complete, Phil’s challenge was to merge LiDAR data, aerial photography, and GPS data into a single dataset, and to come up with an elegant and effective process for calculating water depth from the aerial photographs. Solving this problem was a major technical feat, and for Phil was the most rewarding aspect of the project – in his words ‘coming to the work with assumptions, leaving with a solution.

Once the process had been developed, Phil was able to compile a set of deliverables for the client. These consisted of a 3D point cloud, Aerial Photography, a full digital terrain model of each river channel and a set of the traditional cross-sections for the Council to compare with the newer, richer data. The Council’s satisfaction with the new deliverables is evident in the recent tendering for the same deliverables for an area three times the size of the 2021 project.

We are thrilled with the accomplishment of having delivered this newer richer dataset and enabling the client to better undertake their regulatory roles.

The icing on the cake was winning the Innovation - Small Business Award at the 2021 Spatial Excellence Awards hosted by APSEA and presented by S+SNZ.

LiDAR point cloud of the Motueka River. The blue area is the surface of the water, which the LiDAR cannot usually penetrate.